Last night was a sleepless one. I drank coffee and soju in the evening against my own advice. I was alone in dark silence with my thoughts, something I’ve come not to fear. Around 4:30AM, it dawned on me that last February marked 10 years since my dramatic meltdown that led to my major depressive disorder diagnosis. I was seventeen years old at the time. Now I am twenty-seven.

I honestly I didn’t think I would get here. Well, logically I knew that after seventeen comes eighteen, nineteen, and at some point, twenty-seven. But at the state of absolute despair, the future only seemed like a dark blob. Perhaps I thought I’d end up dying before I ever get to my late twenties. I certainly wished I’d end up dead soon.

I suspect I had depression long before the actual diagnosis. I really do not remember being truly happy until recently. It came to a breaking point at seventeen because I was terrified, terrified of becoming an adult. Having to lead this unbearable life without the comfort of being a minor. I just couldn’t take the anxiety anymore. I don’t remember what exactly went down, other than I somehow ended up in a police vehicle. I remember sinking into the concave space meant for handcuffed arms because I was so small. I ended up in a 72-hour suicide watch at the hospital. A woman, probably a psychiatrist, interviewed me and made me fill out some paper survey. Then I was told I had depression, a severe one at that.

In a way, it was liberating. Never being happy was not normal. Being so anxious that I was too paralyzed to do anything was not normal. Wishing death on a daily basis was not normal. That meant a less miserable life was out there somewhere. I never had the nerve to go through with suicide anyway.

Life did not get much better after that, though. I was kicked out withdrawn from the school I was attending, one I actually quite liked, and was put into an overpriced “alternative” school full of rich kids spoiled rotten. I promptly dropped out of that school. I passed the equivalency test and somehow landed myself a university admission, but I struggled to even go to my lectures sometimes. I checked myself in and out of psych ward.

Psych ward didn’t do me any good. Being around other mentally ill people was not pleasant; I was harassed by a patient who was paranoid that I was plotting to get her kicked out of the ward. But at least I was not out in the real world, where I had to be a real person and do real things.

As graduation loomed closer, my despair grew heavier. Extended adolescence was coming to an end. I was running out of excuses to be funded by my parents. I did not have the grades or the accolades to get into a grad school. It took me forever to write my senior thesis. Not because it was hard; the thesis was only a formality, it’s not like the quality really mattered. I just did not want to graduate.

I spent the next few years doing… well, nothing. My parents knew I was not okay; they didn’t pressure me to get a job. I took advantage of that, despite feeling guilty deep down. It’s not that I was post-grad with no job and being supported my parents; the job market is extremely competitive in South Korea and many vicenarians were in the same boat. It was that I wasn’t even trying. I wasn’t even enjoying my free time. I was debilitated by my anxiety and guilt.

I was in treatment since seventeen and years later nothing had changed. If anything, things had gotten worse. The little hope I had for a better life was lost along the way.

Overcome with guilt that I was being parasitic to my parents, I signed up for a computer science boot camp program so I wouldn’t be a NEET (not in education, employment or training) anymore. At first I did well, but my depression kicked in and I started missing classes again. Thankfully, the program coordinator personally called and told me how great I had been doing and offered me a lot of encouragement. In the end, I completed the program with a job offer at hand.

I’d thought all my problems were solved. I was earning my livelihood. The source of all my anxiety was gone, right? Haha, no. It was never that simple. At the very first challenging work assignment I fell into depression again and began slacking at work. I came very close to getting a formal warning at the company.

I was so angry. Why was this illness ruining my life? Why me? Real anger was something I hadn’t felt in a long time. I was usually too numb to feel that kind of raw emotion. Now I was enraged. This cycle had to end.

I channeled the anger into committing to my treatment. Until then, I was going to the psychiatrist’s office and clinical psychologist sessions but I always had one foot out the door. I was just attending the appointments in a perfunctory manner. I went all in. I had an intention this time. I had will to get better.

I think it worked. Am I cured? No, I still struggle at times. But in general, I feel satisfied with my life. I am performing better at my job and I have finally moved out of my parents’ home. Adulthood is not nearly as bad as I thought. In fact, being in charge of my life is actually awesome.

Until now, I was regretful for all of the things I missed out on because of my depression. Now I realize that the pain I went through was not all for nothing; it made me who I am now. I am resilient, seasoned, and perceptive.

My journey with depression is far from over, but I’m proud of how far I’d come. I now know that things do get better. I can’t wait to see what the next ten years will bring. That was my epiphany. 4:30AM thoughts are not all bad after all.

« Spring Cleaning
How to Become “That Girl” — Realistically » 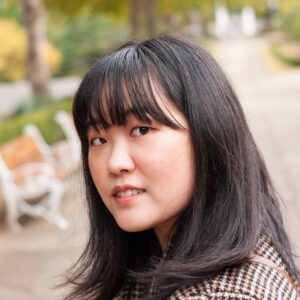 Hello there! My name is Jihyun. Welcome to my self-improvement blog. I am all about developing yourself and living your best life. Fitness, mental health, personal finance, fashion and beauty are all things I write about here. Enjoy!

Get a FREE Korean skincare guide! 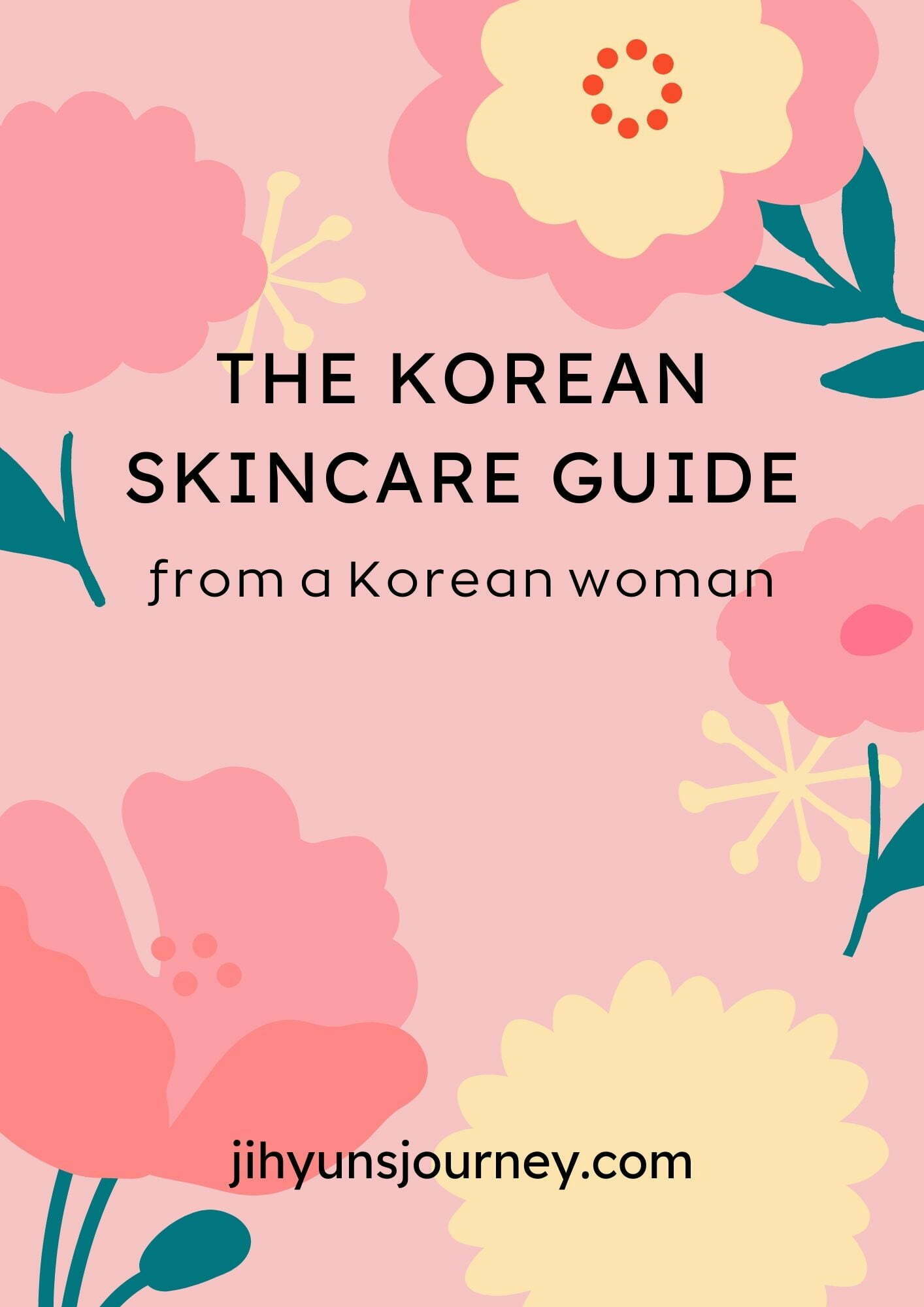 You will get biweekly newsletters with exclusive and early content, freebies, and updates!

I was pretty fit up until 2019, but since the pand

Jihyun on a Journey 😌 @jihyunsjourney ·
13 Apr

I will soon be sending out my very first newsletter! Subscribe now so you don't miss updates, exclusive or early content, and freebies! You get a Korean skincare guide when you sign up!